Meet Vatsal Ghiya – CEO of Shaip, Shares Insights on How to Eliminate Bias in Conversational AI 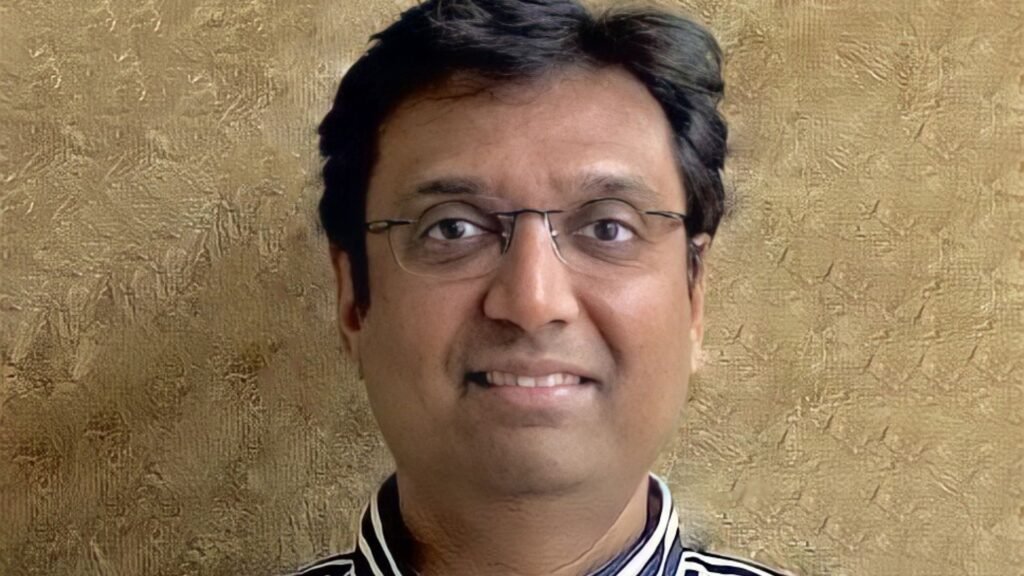 Today we have selected Vatsal Ghiya to take his interview. Vatsal Ghiya is a serial entrepreneur with more than 20 years of experience in healthcare AI software and services. He is Ship’s CEO and co-founder, enabling the on-demand scaling of our platform, processes, and people for companies with the most demanding machine learning and artificial intelligence initiatives.

What is bias in voice technology?

Voice search, unlike text-based search, is very complex. There are constraints in accents, pronunciation, emotion, sentiment, sarcasm, and more.

Statistics reveal that the accuracy rate of fetching results through voice search for an American white male is 92%. But this goes down to 79% and 69% for white American females and a mixed American female.

This is a classic example of bias in the voice search spectrum. This means the mixed-race American female must repeat her commands until the algorithm understands her query or asks questions differently.

What Causes Bias In AI?

Bias is involuntary, and most of it stems from natural inclination and beliefs. It becomes difficult for a professional to identify and acknowledge bias as what is different and subjective could be a fact or truth for them. That’s why bias gets introduced in several intricate ways into a system, which are

Data: The quality of datasets is very important in developing voice search models. If datasets are sourced from portals or avenues with an inherent bias, the same will reflect in results as the AI model keeps training from the same datasets.

People: People become involuntary contributors to the creeping of bias when annotating datasets or manually collecting data from diverse sources.

Algorithms: Algorithms don’t have the innate ability to introduce bias. But their superpower is the ability to blow existing biases to exponential proportions. For instance, if a model is trained with images showing only women in kitchens and men in garages, it will skew future results.

How To Counter Bias in Conversational AI

Detecting bias is the toughest part of the process. Once the touchpoints are uncovered, bias can be eliminated in several ways.

One of the first steps is to extensively check and classify data sources and assess historic data for pre-existing biases and prejudices.

Try as much as possible to compile representative data. An inclusive dataset is less biased and more objective in giving impactful results.

Recruit a dedicated team of experts to implement multiple rounds of quality checks.

Monitor how your AI models perform in real-time, process datasets, and churn out results.

How Do Market Players Tackle Bias in Their Systems?

Big tech companies are striving to be responsible, from launching proprietary tools to rolling out open-source applications:

How Sharp Is Helping in Bias-Free AI Model

Sharp’s efforts are more directed toward the grassroots level. Remember I mentioned eliminating bias from sources? That’s what we’re striving to achieve. As pioneer AI Training data, we take airtight measures to source datasets from diverse representative sources. We don’t work with a tunnel vision but with a peripheral one to source, compile and annotate datasets that are as diverse as possible.

Besides, we also have an extensive team of veteran SMEs, project managers, developers, and quality assurance associates who have protocols for detecting and eliminating bias from datasets.

Yes, achieving zero bias is not impossible but only quite intricate. Smaller companies can work in these 3 areas:

Few Predictions for Voice Tech of the Future

What Does Received Means On Snapchat in 2023

What Does Received Means On Snapchat in 2023

How To Fix The Issue: TikTok Video Error in 2023