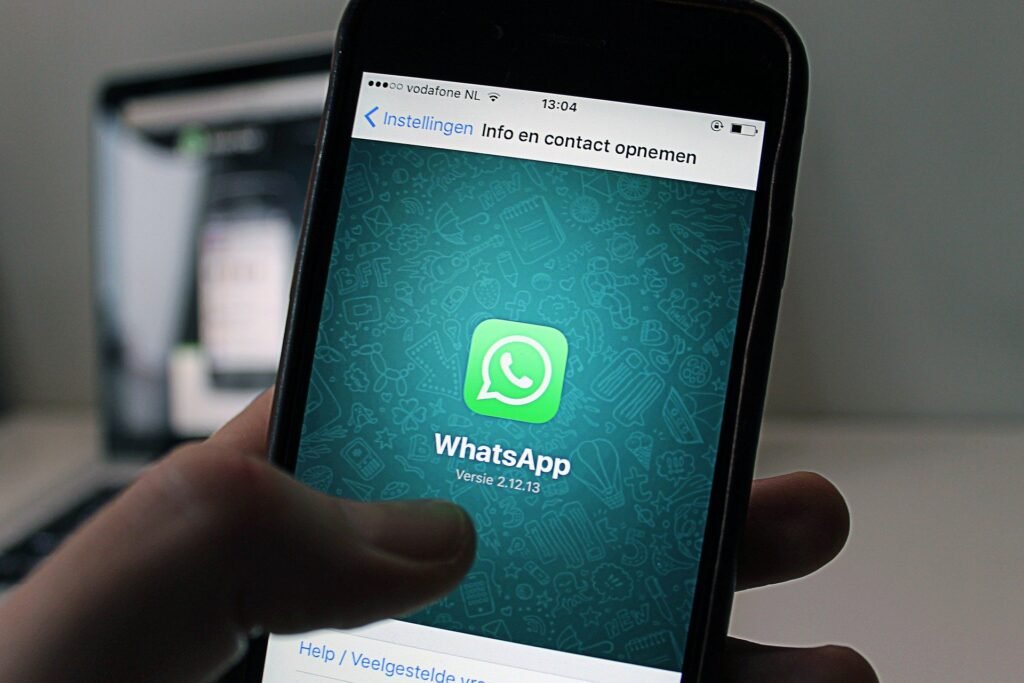 Unquestionably, one of the most widely used texting services worldwide is WhatsApp. Because of its prominence, programmers try to enhance and add new features. So, WhatsApp Now Testing Edit Message Feature Could Launch Soon

Users may now arrange messages by date and hide their online status. Thanks to a new feature just added to the WhatsApp beta. Following is a statement by WABetaInfo. There are rumors that the messaging service may soon enable users to edit messages that has already delivered.

Although the exact mechanism of the functionality is currently unknown. WhatsApp will probably mark the message as it may update by adding the label “changed.”

Additionally, according to the report, users could access message editing for a short while. It seems that work continues to complete on the capability to amend transmitted messages. Beta users cannot use the message modifying feature in the WhatsApp beta release for Android 2.22.20.12.

It’s noteworthy to remember that WhatsApp was developing the same functionality in May of this year. But before abruptly deciding to discontinue it without providing any justification. We may need to wait for a while before the function gives everybody access. Because there is yet no information on how soon it will include in WhatsApp’s current edition.

According to a story from previously this month, WhatsApp has begun warning users of iOS 10 and iOS 11. So, that it may cease functioning on iPhone models as soon as October.

The Edit Messages tool will be simpler to use, according to information we have received. Long-pressing a message, making the necessary adjustments, and then sending it again would be all that is required. The Edit history feature is rumoured to be absent, although we are unsure if this is true.

Additionally, we’re still unsure of how long WhatsApp will let us to alter a message that has already been delivered. In case you weren’t aware, Twitter’s Edit option (which is now available to Twitter Blue users only) gives users a 30-minute window.

Samsung Galaxy S23, S/23+, And S23 Ultra Prices For Europe Have Been Leaked, And Samsung Users Are Not Happy